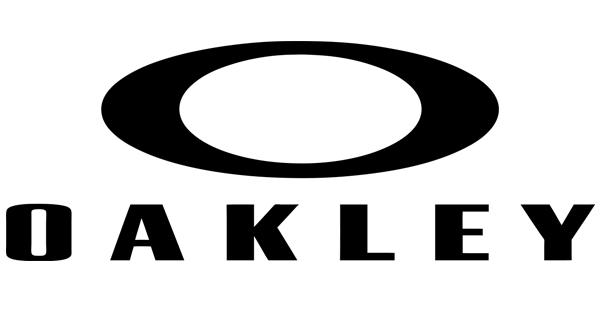 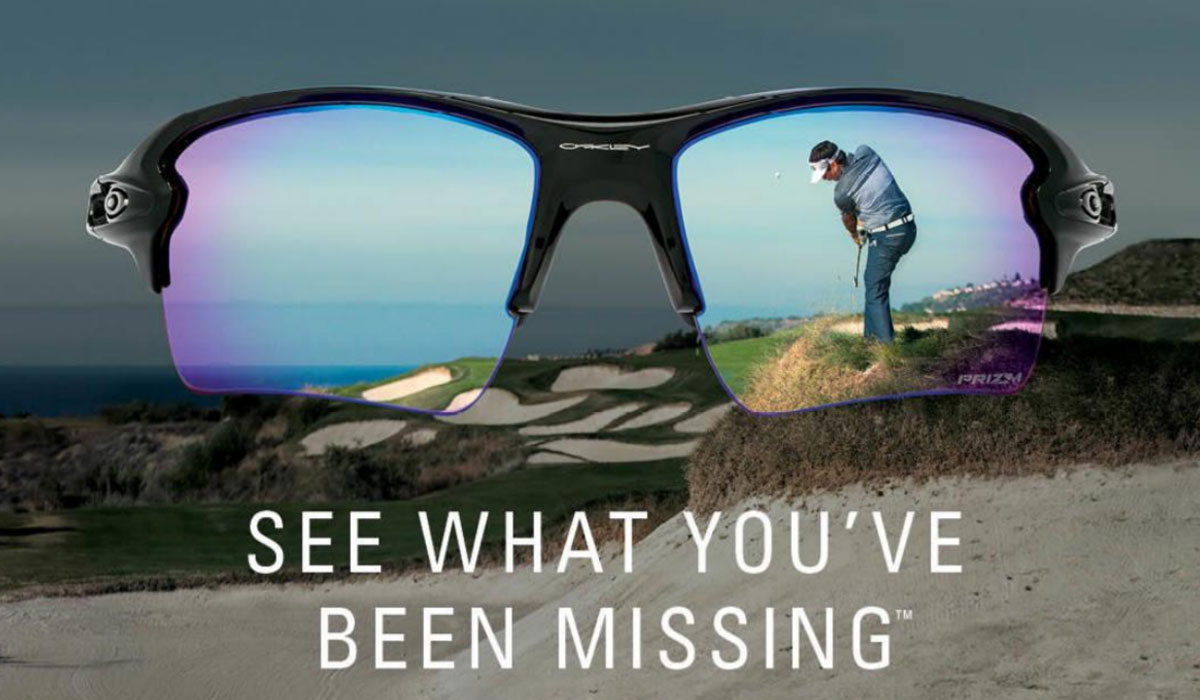 Oakley was started by James Jannard in 1975 out of his garage with an initial investment of $300. The name "Oakley" came from Jim's English Setter, "Oakley Anne." Jannard began by selling what he called 'The Oakley Grip' out of the back of his car at motocross events. His motorcycle grips were unlike other grips available at the time, using a trademarked material known as Unobtainium (Unobtanium), a unique creation by Jannard. The material is still used to make the earsocks on Oakley glasses, and many of the nose pieces and now the bands of their watches.

In 1980, Jannard released a pair of goggles called the O-Frame. With the 'Oakley' logo present on the strap, the brand garnered increasing recognition and prominence throughout the sports industry.

The first Oakley sunglasses; Factory Pilot Eyeshades, were sport-oriented, resembling goggles and were released in 1984. These were followed in 1985 by the Oakley Frogskin, a casual sunglass style that was made in Japan.

Check out the Oakley products that we offer below. 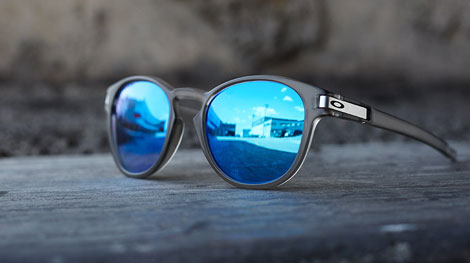