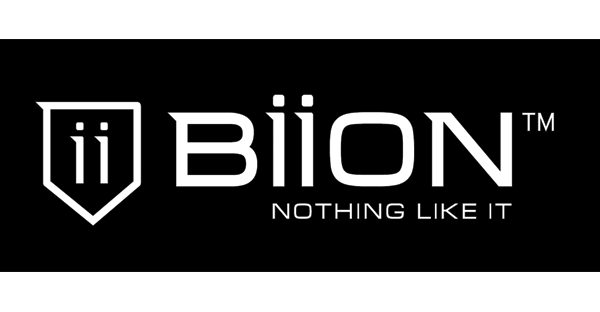 Tastemakers. Trailblazers. Trendsetters and Influencers. Those brave enough to break away from the norm. Those bold enough to play by their own rules. These are the people who created Biion Footwear, and these are the people who Biion Footwear was created for. In a world of vanilla, we are anything but. We are different. We are Biion. And when you – the tastemaker, the trailblazer, the trendsetter, the influencer – try on a Biion for the first time, you will instantly realize that there is nothing like it.

Biion Footwear was born out of a vision to create a versatile slip-on shoe that not only stands out from the crowd, but attracts one wherever you go. They’re unapologetically fashionable and feature a color spectrum unlike any other. So no matter your style there’s a Biion for you. 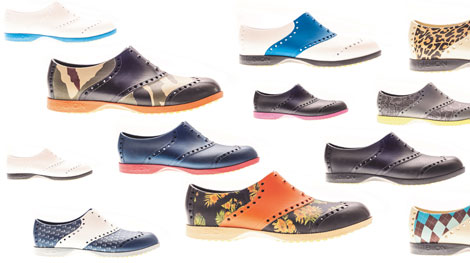